The Summit County Art Forum is a display space that showcases local art. The space is located in the upper level of the County Commons building in Frisco. The Art Forum rotates its exhibit three times each year, with each exhibit based on a particular theme.

The theme of the current exhibit is “SPACE,” which will be on display through January 2020.

Adam Brobjorg is a new Summit County artist using digital manipulation in acrylics, fabrics & fashion.  He likes creating worlds where people can peek into and imagine what it would be like walking, flying, or floating around.

From an early age it was clear that Scott Brockmeier had a unique "ability to see".  Growing up attending photo shoots with his father, an Art Director at Kodak, Scott began his journey by learning the basics of photography.  During this time, he had the opportunity to meet many photographers with different styles and viewpoints including a talented group at the New York Art Directors Club who encouraged him to hone his craft.

Watercolor is the preferred medium of Sandi Bruns. Her creations reflect what she feels about her subject. She believes the finished picture should “energize the soul as well as entertain the eye.”

Christina Davis says "seeking out, finding, capturing and interpreting an interesting moment in time is what drives my work. I express myself with bold, sometimes vivid colors and love twisting and changing the reality of the scene".

As a beginning artist living in Colorado, Deb Evans is drawn to the beauty of the mountains and the variety of topography. She creates works in oils and acrylics on canvas. Her painting studio is at her home in Keystone, steps away from the Snake River.

Kia Neill is a mixed media multidiscipline artist and received her MFA from the University of California San Diego.  Native to Chicago, she lived in a number of major cities before finally finding home in Summit County.  Her deep attraction to the mountains has heavily influenced her work.

Keats Scott fulfilled a dream to live in Colorado in 1978, when she moved from Chicago to Heeney, on the shores of Green Mountain Reservoir. "This world is my inspiration … I capture light, color and form, depicting it with fabric as my palette. Fiber and stitch give a visual texture. The goal is to have a piece that is a pleasure to look at from a distance, but draws you in to look closer."

Corky Woodring traveled to Arapahoe Basin and camped there for a month in the spring of 1984.  Thirty years later, having experienced some major drama, trauma, and recovery, Corky found himself drawn to making art out of what mother earth provides.  The objects are given to him.  Then, the spirits within the objects help express how they want to be seen in the human dimension. 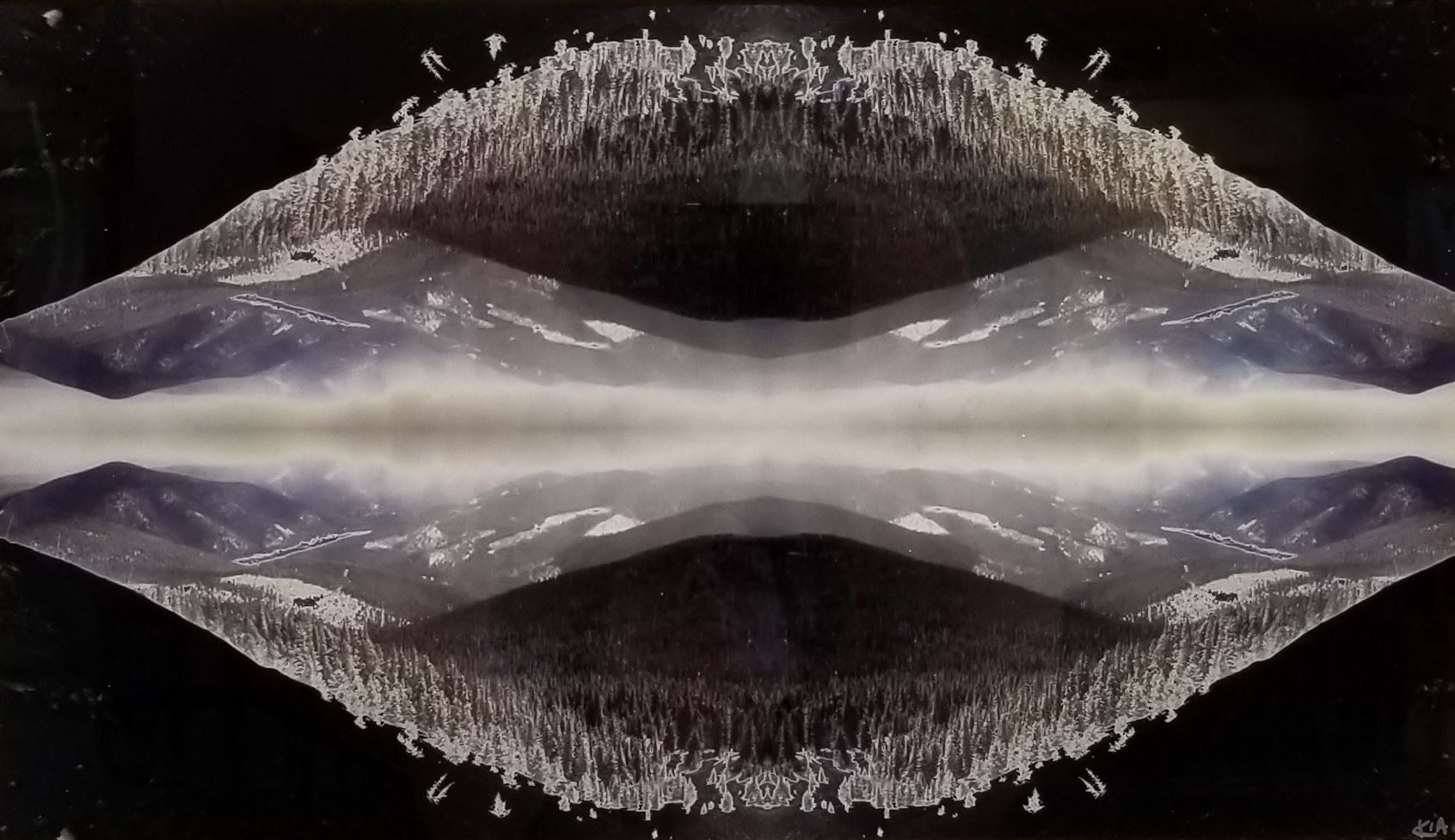 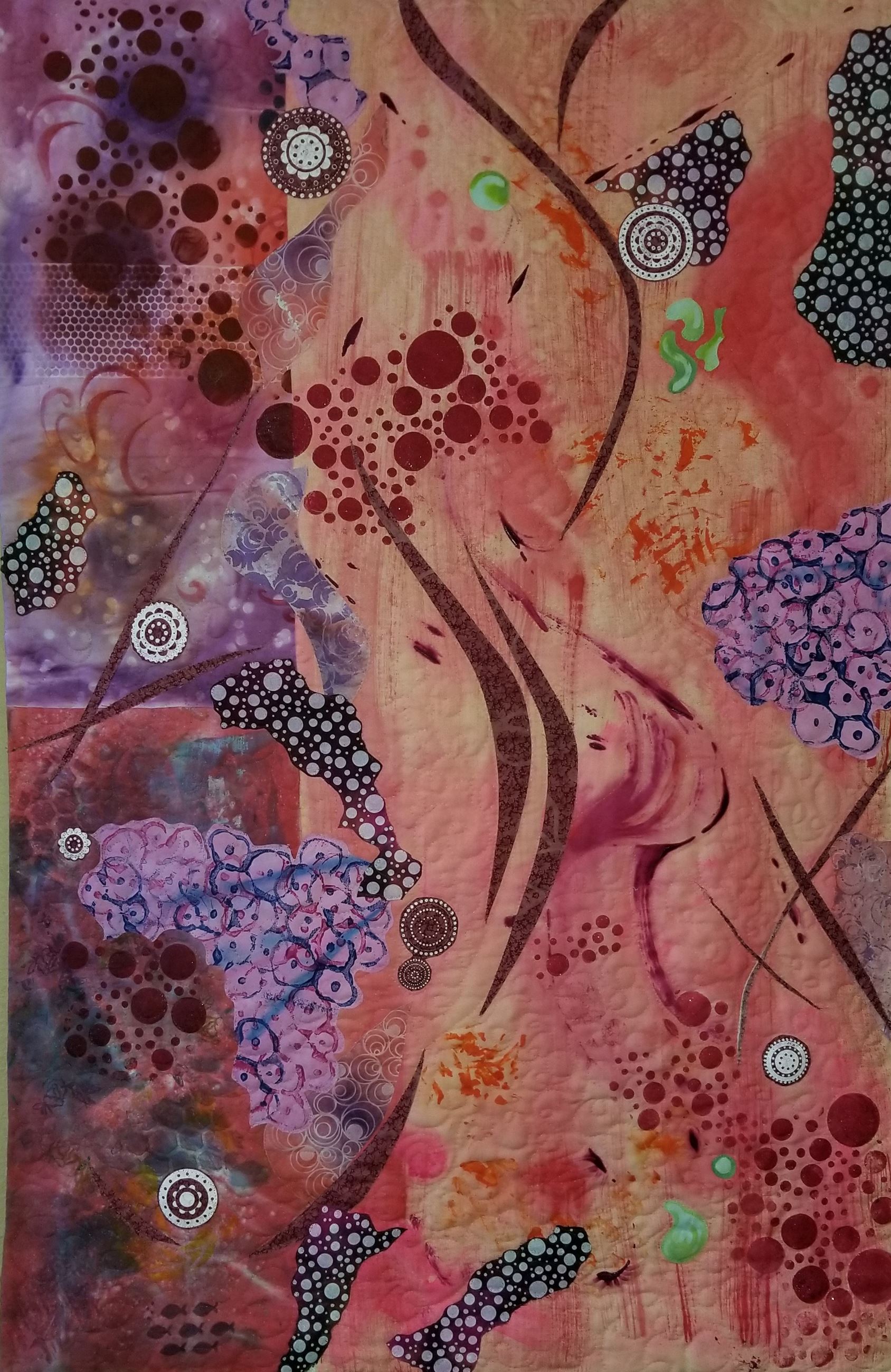 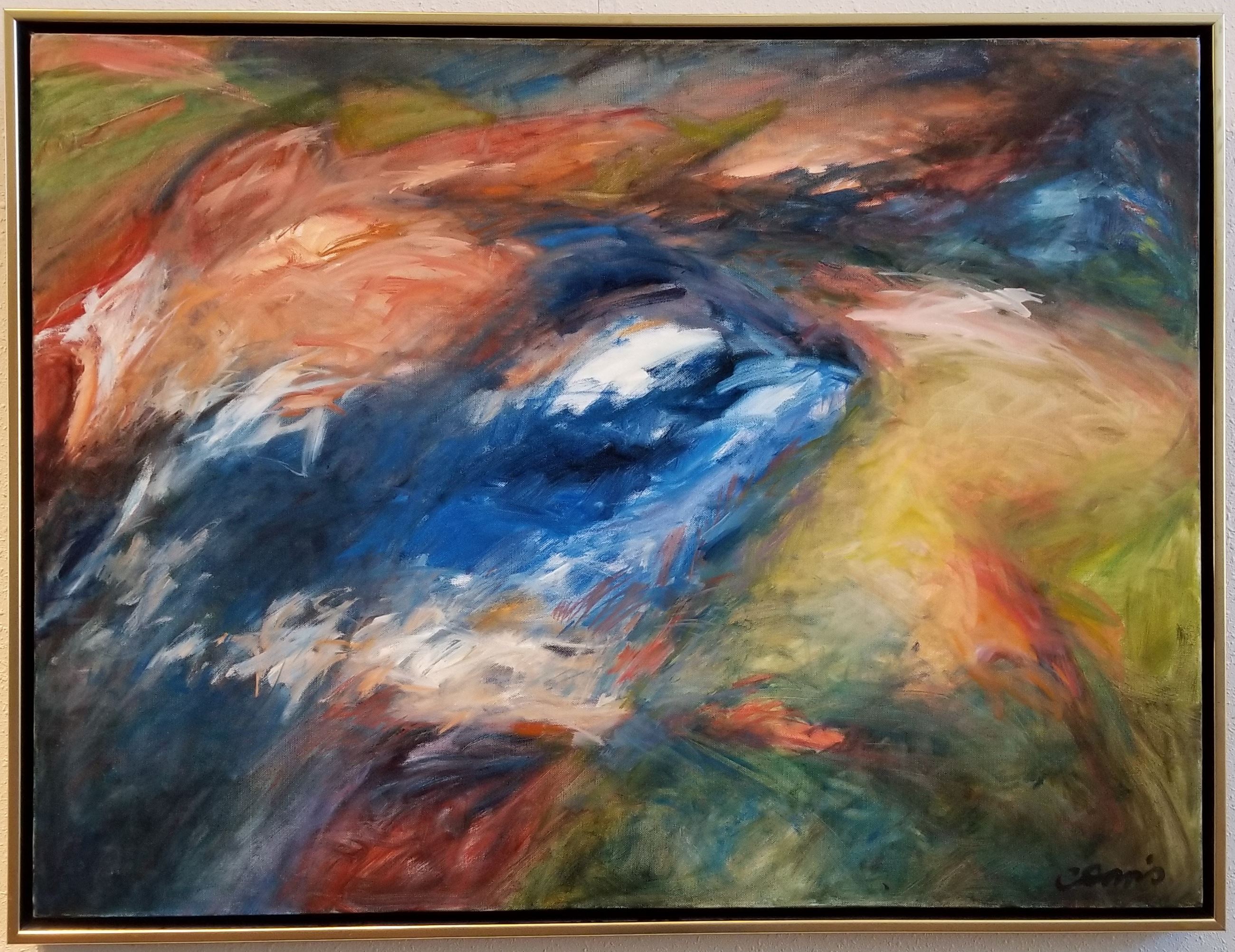