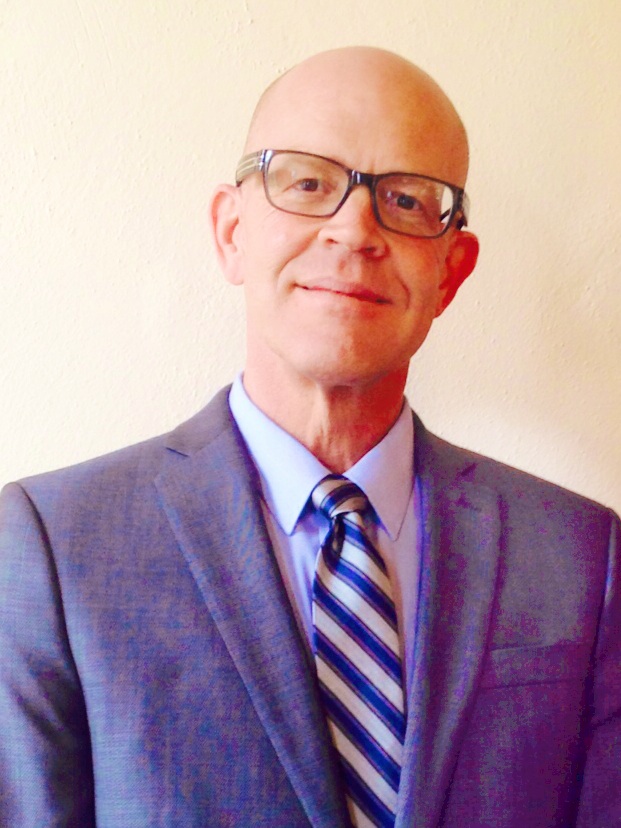 Thomas C. Davidson came to Summit County in November 1985 from his family’s farm in eastern Kansas. His first job here was as a chairlift operator at Arapahoe Basin, with a starting wage of $3.35 per hour. He lived in Sagebrush Employee Housing at Keystone.

Davidson spent the next 21 years working at Keystone Resort and Breckenridge Resort; his last position was as a director of development for Vail Resorts Development Company.

In December 2006, the Summit County Democratic Party selected Davidson to fill a vacancy on the Summit Board of County Commissioners. Subsequently, he ran successfully for the office in 2008, 2012 and 2016.

As commissioner, Davidson has focused attention on workforce housing, quality childcare and accessibility to health care. He currently represents Summit County government on the Summit Combined Housing Authority board and serves as its chairman. Davidson has served the past 13 years on the board of Early Childhood Options, which started Summit County’s Head Start program and won voter approval for funding of the county’s Right Start program. In 2013, Gov. Hickenlooper appointed Davidson to the state’s Early Childhood Leadership Commission.

In 2008, Davidson began spending a great deal of time in active negotiations with the Denver Water Board, the Colorado River District and other West Slope water users, working toward a comprehensive agreement on a long list of water issues and mitigation measures. These negotiations were successful, and implementation of the Colorado River Cooperative Agreement is currently in process. Davidson serves on the board of directors for the Clinton Ditch and Reservoir Company.

Davidson is proud to be Summit County’s first openly gay county commissioner. He actively supports and contributes to several organizations that advocate for the LGBT community, including One Colorado, GLAAD and the Human Rights Campaign.

Thomas serves on several local nonprofit boards, notably as a trustee of The Summit Foundation. He also serves on the boards of directors for the Family and Intercultural Resource Center and the Credit Union of the Rockies.