Regan Wood is the Summit County Coroner. She was elected to the office by local voters in 2019. Amber Flenniken is the Chief Deputy Coroner.

Regan Wood is a long time Summit County local. She has been employed with the Summit County Office of the Coroner since 2006 when she started as a Deputy and was promoted to Chief Deputy in 2012. She is certified as a Death Investigator by the American Board of Medico-Legal Death Investigation and the Colorado Coroner’s Association, of which she is currently a board member. Regan was previously the Executive Director for the Advocates for Victims of Assault in Summit County. She earned a B.A. in History at SDSU in 1991 and a paralegal certification from USD in 1992. She resides in Frisco with her daughter and can often be found outside enjoying the beautiful environment in which we live. 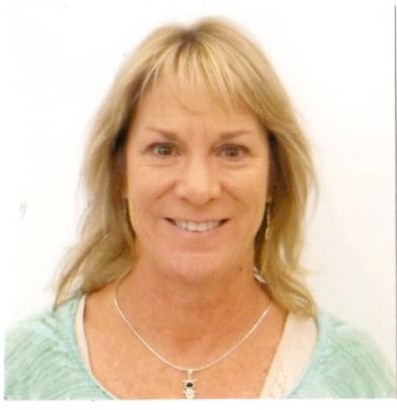